The research group will explore the modes and media in which early modern scientific practitioners visualized their ideas and illustrated their objects of inquiry. New media (as a result of the printing press), new tools of observing the world (such as telescopes and microscopes) and new processes of subsequently recording and transmitting these observations (such as the more extensive use of person-al notebooks, and printed images for wider audiences) generated a new visual culture of early modern science. By comparing its different forms in areas such as medicine, architecture, astronomy, and mathematics, we will look at the impact of new media on the way in which science was communicated visually. Building on previous research on epistemic images, the group’s focus will be directed at questions such as:
• How did the printing press have a lasting impact on the observational and visualization skills of early modern scientific practitioners?
• How did scientific practitioners communicate visually for different audiences, in manuscript (letters, notebooks, hand-written books) alongside printed books?
• How did early modern scientific practitioners deal with the practical and moral issues sur-rounding the making and manipulability of images?

Drawing upon expertise in the study of media, visualization, and science, the Research Group will also devote attention to the current impact of digital media and digital tools on our current working practic-es in the humanities and sciences. How are current innovations in media technology and data storage impacting the role of images in our own research questions and research methods? Through a series of small workshops the group will collaborate with researchers in the humanities, digital humanities, so-cial sciences, and natural sciences to open up new perspectives on how issues of new media and new methods of visualizing data pertain to our time.

For more information about the jobs and the application process please see the following webpage: http://www.biblhertz.it/aktuelles/stipendien-und-stellenausschreibungen/phd-and-postdoc-position/

Feel free to contact me directly with any questions on: fransen@biblhertz.it 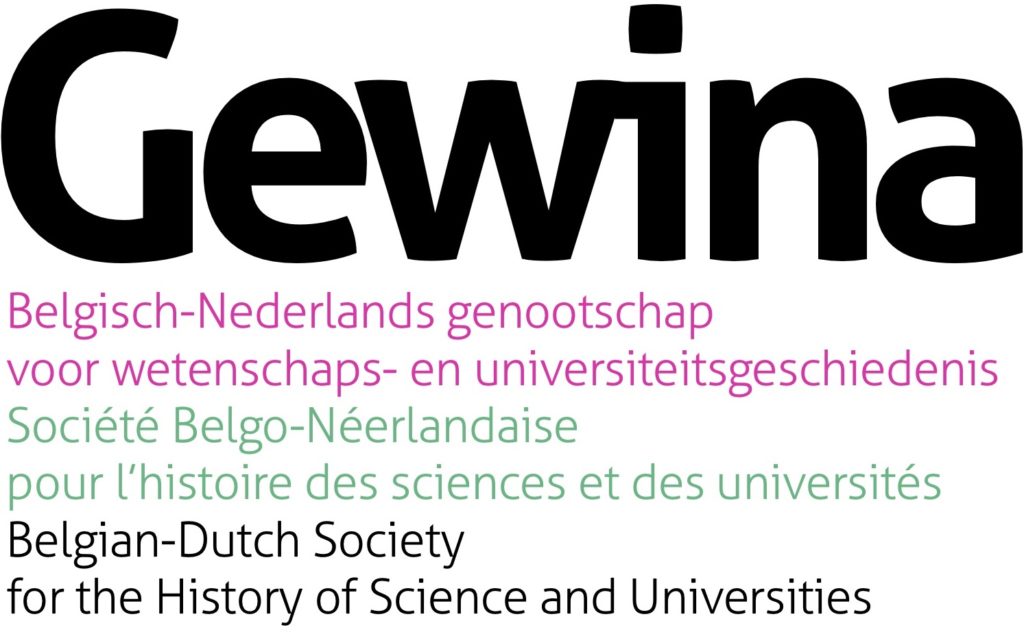 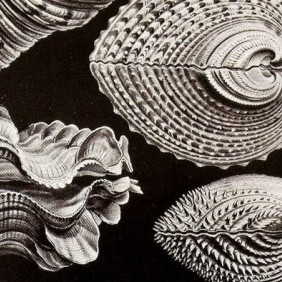